Check out the fireplaces from Oosten, featured in Forbes ’13 Luxurious Condo Fireplaces That Warm The Heart’
Discover More

Field Condition checks in on the construction progress at Piet Boon’s Oosten in Williamsburg.

We hear that Broadway star Bernadette Peters and XIN Development hosted a fundraiser at Oosten’s $6.42 million penthouse in Brooklyn that raised $10,000 for BARC, a nonprofit, no-kill animal shelter in Williamsburg.

“We provide the infrastructure, and they provide the Tesla​ chargers. We’ve been actively working with them on almost every project we’re working on — seven right now, including two on the market and two that sold,” said Brendan Aguayo, managing director of Halstead Property Development Marketing, who cited hook-ups at Boerum Hill’s 31-condo 610 Warren Street, all 10 spaces at the Bam-adjacent townhouses State and Bond, and in the garage at Williamsburg’s just-finishing, 216-unit Oosten.

One of the most interesting condominium developments in Brooklyn draws inspiration from a distant land.

Looking for a penthouse in Brooklyn? Between 388 Bridge and Oosten, HPDM has you covered. 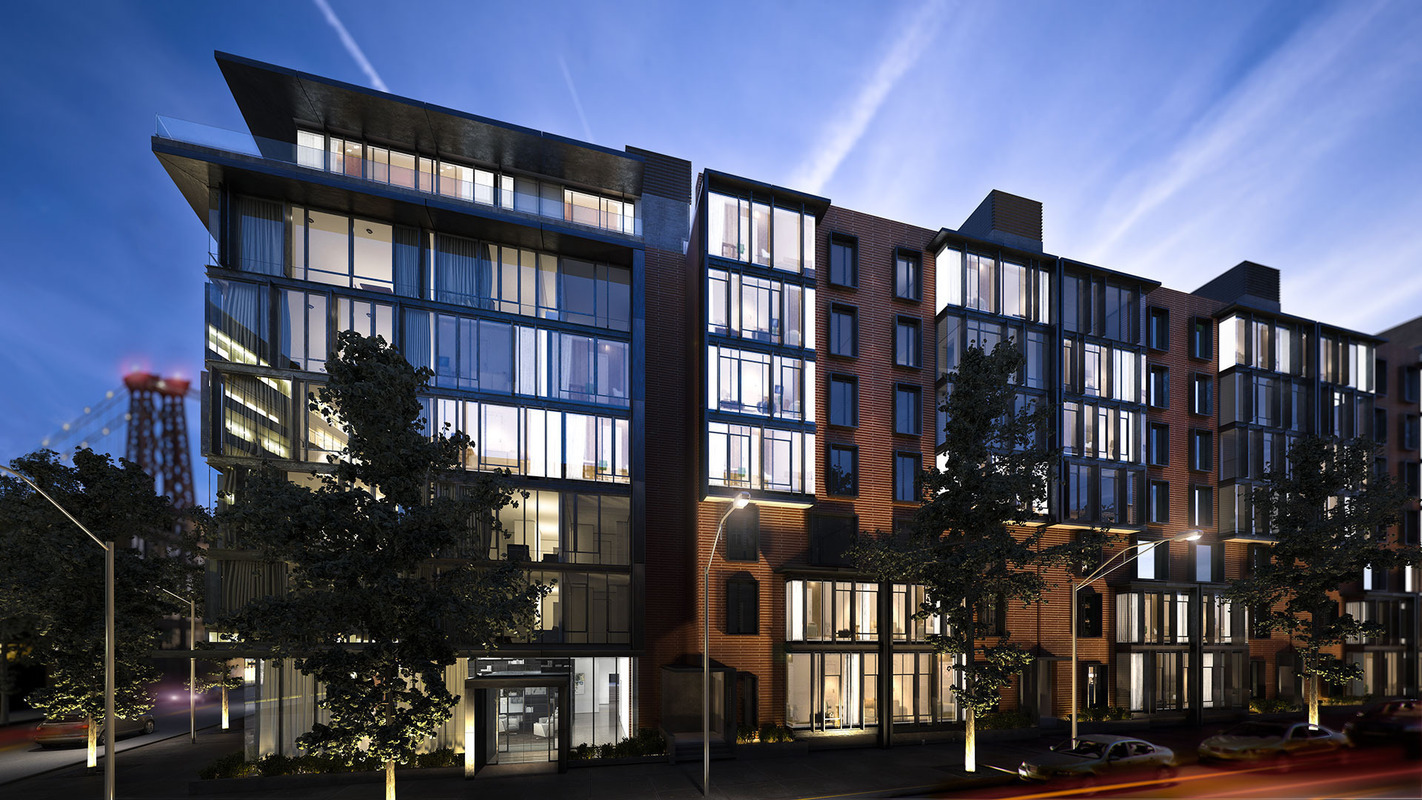 WILLIAMSBURG, TOO—The Oosten, the Piet Boon-designed 216-apartment building that occupies the block between Wythe and Kent avenues and South 8th and South 9th streets, is now 25-percent sold. 77 of the apartments in the XIN-developed building came to market two months ago with asks starting at $710,000 and ranging to $3.635 million. Of those 77 apartments, 55 are sold. Of the total 216 apartments, four are penthouses and 15 are townhouses. XIN Development, the U.S. arm of Xinyuan Real Estate, is a bit of an anomaly among the growing ranks of Chinese real estate investors in New York.

While its peers rely on joint ventures with local developers when they build in the states, XIN finances and builds its projects by itself.

Most of its executives aren’t Chinese and some don’t even speak the language. And while Chinese buyers have shown a disproportionate interest in Manhattan’s trophy towers, XIN chose Williamsburg as the site of its first major U.S. project. 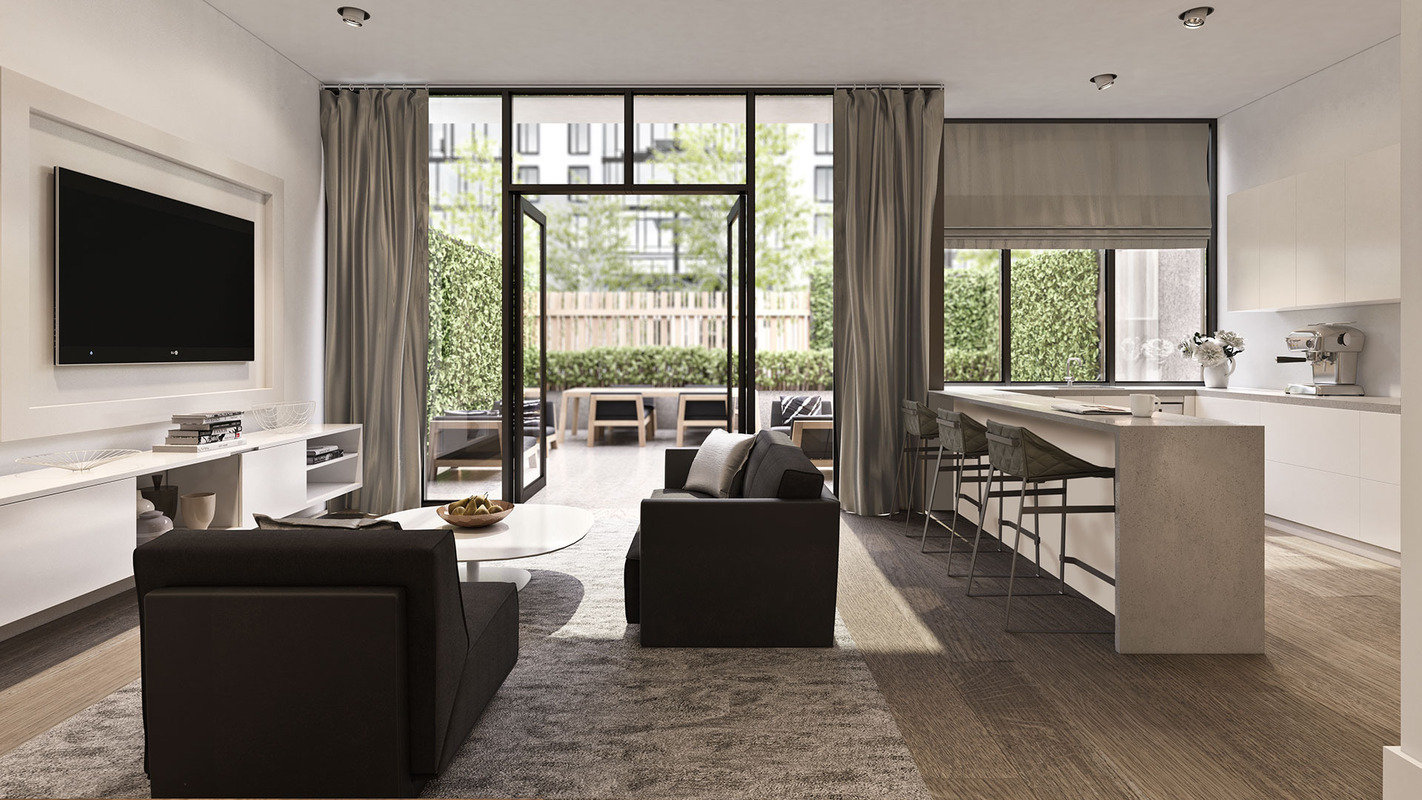 The Oosten is featured in the Wall Street Journal’s newest Real or Rendering — Can you tell the difference?