HPDM is proud to be the exclusive marketing and sales firm for 388 Bridge, voted #1 among the Bisnow’s recent 10 Best-Selling Brooklyn Condo and Co-op Buildings in 2015.

Pet Friendly will always be a buzzword when choosing your perfect home. A couple of our projects, 51 Jay and 388 Bridge, take ‘pet friendly’ one step further by offering amenities for resident pooches. The New York Times provides some great coverage on the evolution of four-legged amenities.

Looking for a penthouse in Brooklyn? Between 388 Bridge and Oosten, HPDM has you covered. Developers of The Oosten, 51 Jay Street and 388 Bridge Street are all listed as The Real Deal’s top Brooklyn condo developers The asking price is more than $2 million higher than that of the second home on the list. A four-bedroom penthouse condominium unit at the 53-story tower 388 Bridge in Downtown Brooklyn was listed for just shy of $6 million. Halstead Property’s Vanessa Connelly and Molly Bloom have the listing at what is currently Brooklyn’s tallest apartment building. – See more at: http://therealdeal.com/blog/2015/02/06/priciest-january-home-listings-in-brooklyn-queens/#sthash.jA5wWxYl.dpuf 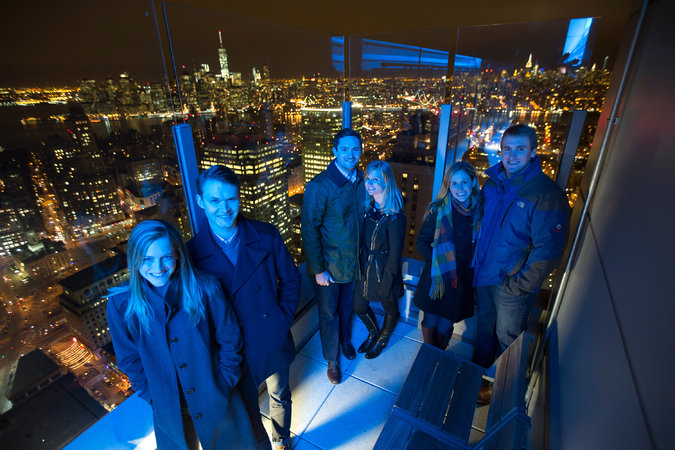 After visiting a few buildings, they had happened upon 388 Bridge, a new luxury tower in Downtown Brooklyn named for its street address, with numerous rentals available. Ms. Abrams could hardly contain her excitement as she passed out floor plans to the group. 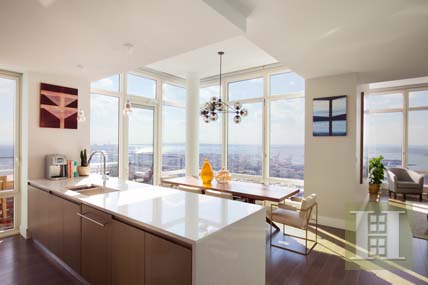 DOWNTOWN BROOKLYN—Brooklyn’s tallest tower, the rental-condo hybrid at388 Bridge Street, is now 50-percent sold with closings and move-ins underway. The Stahl Organization-developed building’s 144 condos returned in a StreetEasy search are priced between $572,200 and $5,999,000, with condos reportedly fetching upwards of $1,600-per-square-foot.

In the other corner, we have Downtown Brooklyn. After winning the cup in 2011 and making it to the finals in 2012, DoBro failed to make an appearance last year, but the completion of 388 Bridge Street—the tallest tower in Brooklyn—has put the neighborhood back in the running. Many other big residential projects are on the rise, including the next tallest tower, and the mixed-use City Point development hit a few milestones. The ever-popular SHoP Architects also nabbed a commission in the ‘hood, and the neighborhood also saw a push for more green space, though it’s still waiting on more restaurants.

Two unreleased penthouses in Brooklyn’s tallest tower, 388 Bridge Street, will soon come to market as an optional two-condo combo apartment. If someone choses to purchase the $4.538 million duplex 52F and $5.124 million 53B to make a combination penthouse, it will be the highest triplex apartment in the borough as well as the priciest apartment in the building. That being said, all legwork to combine the apartments will be on the buyer the combination of the two apartments can be handled by the buyer, or may be aided by the sponsor, determined on a case-by-case basis. The most expensive single listing in the building will be the $6 million 53A (PDF!).