Brooklyn has been in the spotlight lately as it comes into its hip identity, with most chatter about Williamsburg. The New York Times spends some time in Greenpoint, with its “grit and quaintness,” and recognizes that with massive plans ahead, it’s on the way to becoming the next “it” place.

With all of the attention Greenpoint has gained, business and residents are already seeing a change—in people, in goods, and in prices. 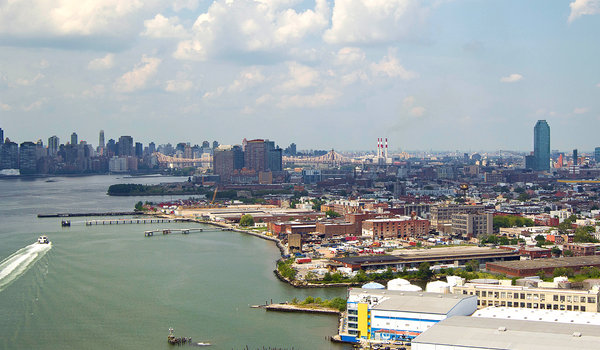 Read the full article at the New York Times:
http://www.nytimes.com/2012/07/22/realestate/in-brooklyn-greenpoint-ready-to-follow-in-williamsburgs-footsteps.html