“Over the course of six months, we followed all new development, whether it’s ground up or conversion, and we can up with six things that we thought were important information for developers; a little snapshot of everything we found,” Robin Schneiderman, Halstead Property Development Marketing’s senior vice president and managing director, told MHN. “This is solely on new development, nothing to do with the resale market. Additionally, it’s a year-end report and doesn’t take into account what’s in the pipe-line.” 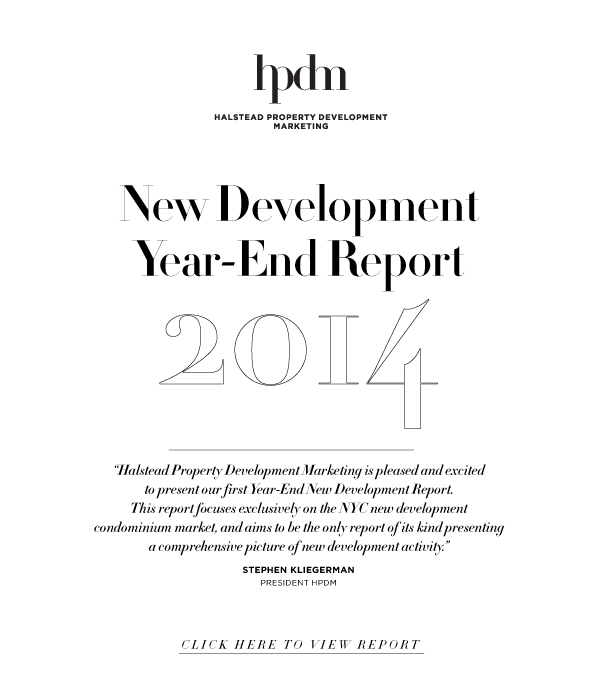 DOWNTOWN BROOKLYN—Brooklyn’s tallest tower, the rental-condo hybrid at388 Bridge Street, is now 50-percent sold with closings and move-ins underway. The Stahl Organization-developed building’s 144 condos returned in a StreetEasy search are priced between $572,200 and $5,999,000, with condos reportedly fetching upwards of $1,600-per-square-foot.

HPDM Managing Director Robin Schneiderman provides his thoughts on the Lower East Side boom for The New York Daily News.  Click here to read what Robin has to say. 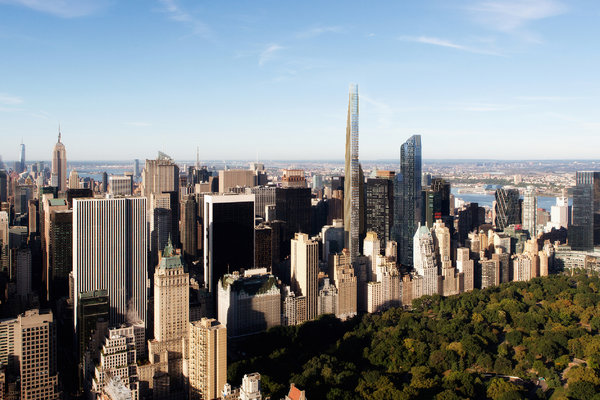 To stand out, developers are focusing on architecture, interior design and craftsmanship. “Everybody is designing to a very high level,” saidStephen G. Kliegerman, the president of Terra Development Marketing, “which I think is much different than what we saw pre-2008, where developers were kind of building to what they believed their marketplace was, instead of building to attract new buyers to their marketplace.” Terra Development Marketing advises Halstead Property and Brown Harris Stevens.